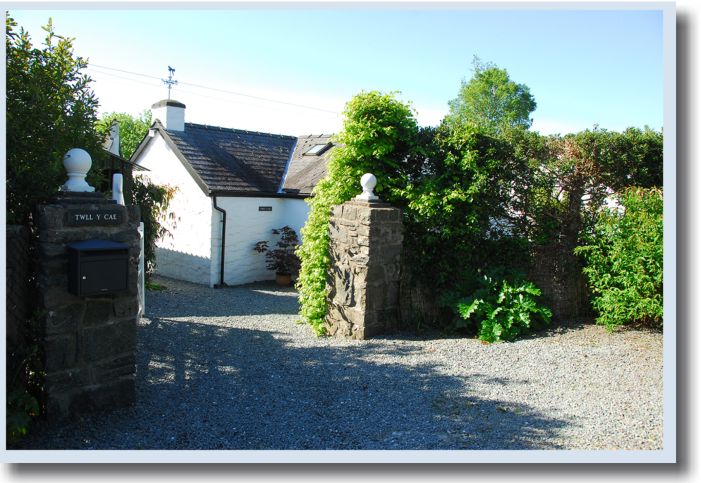 Ronald Stuart Thomas was born in Cardiff on March 29th 1913 and moved with his parents to Holyhead as a small child. He read classics at Bangor University and went on to complete theological training. After short spells as curate at Chirk and at Tallarn Green near Wrexham, he became successively vicar at Manafon, Montgomeryshire, Eglwys-fach near Machynlleth, and finally at St Hywyn’s Church at Aberdaron, at the tip of the Llyn Peninsula. He married a painter, Mildred (Elsi) Eldridge in 1940 and they had one son, Gwydion. When R. S. Thomas retired they moved to a remote, unheated cottage on the Rhiw estate nearby, where his wife drew up the first planting plan for Plas yn Rhiw, now a National Trust property. After Elsi died in 1991, he married Betty Vernon and moved first to Anglesey and then to Twll y Cae in Pentrefelin.

R.S. Thomas’s mother tongue was English and he did not learn Welsh until his 30s, but he became renowned as a leading Welsh poet and was nominated for the Nobel Prize for literature. His poetry was written in English but some of his prose is in Welsh. A strong advocate of Welsh nationalism, he opposed the anglicisation of Wales and his work focuses on the bleakness of the Welsh landscape and the hard rural life of its workers. R.S. Thomas was an intensely spiritual man, dwelling in his writing on the nature of God and His relation to humanity; in Thomas’s poetry it is in the natural world, unconstrained by the materialism of the modern world, that the individual can access the spiritual. He was, relatedly, an advocate for a return to a simpler life, close to nature. These values are also expressed in the paintings of Elsi Eldridge.

According to neighbours he could seem remote and distant at times and his writing suggests he was not always at peace with himself or his own faith and spirituality. However, he could also show a dry sense of humour. He lived simply, rejecting modern ways and as well as his writing enjoyed reading and bird watching.

R.S.Thomas died on 25 September 2000. A ceremony was held at Westminster Abbey to commemorate his life and work and his ashes are buried at St John's Church in Porthmadog.